Date palms extend over the territory of Drâa-Tafilalet and compose vast palm groves. It is the ultimate fruit tree of the oasis region where it plays both an economic role thanks to the production of dates, which are the basis of human and animal food, and an ecological role since it gives the oasis its structure. Indeed, it protects from the wind and from the crawling of the desert sands while creating under its cover a favorable microclimate to the development of many secondary crops. The traditional palm groves are organized in three strata of crops: date palms, fruit trees or shrubs and cereal crops, fodder or vegetables. All of these crops determine the economy of the palm groves and the stability of the populations living there.

The varietal profile of the date palm at Drâa-Tafilalet is a mixture of dates characterized by exceptional genetic diversity. Dozens of varieties, the most famous of which are Mejhoul and Boufeggous as well as Jihel, Bousthammi, Bouskri... However, palm groves in Morocco are being devastated by a soil fungus commonly known as "le Bayoud", which causes a rapid decline in date palms. The term "Bayoud" is derived from the Arabic abyed meaning "white", in reference to the whitish discoloration of palms affected by the disease. Bayoud appeared at the end of the 19th century in the Draa Valley. It particularly affects the best date-producing varieties such as Mejhoul and Boufeggous. 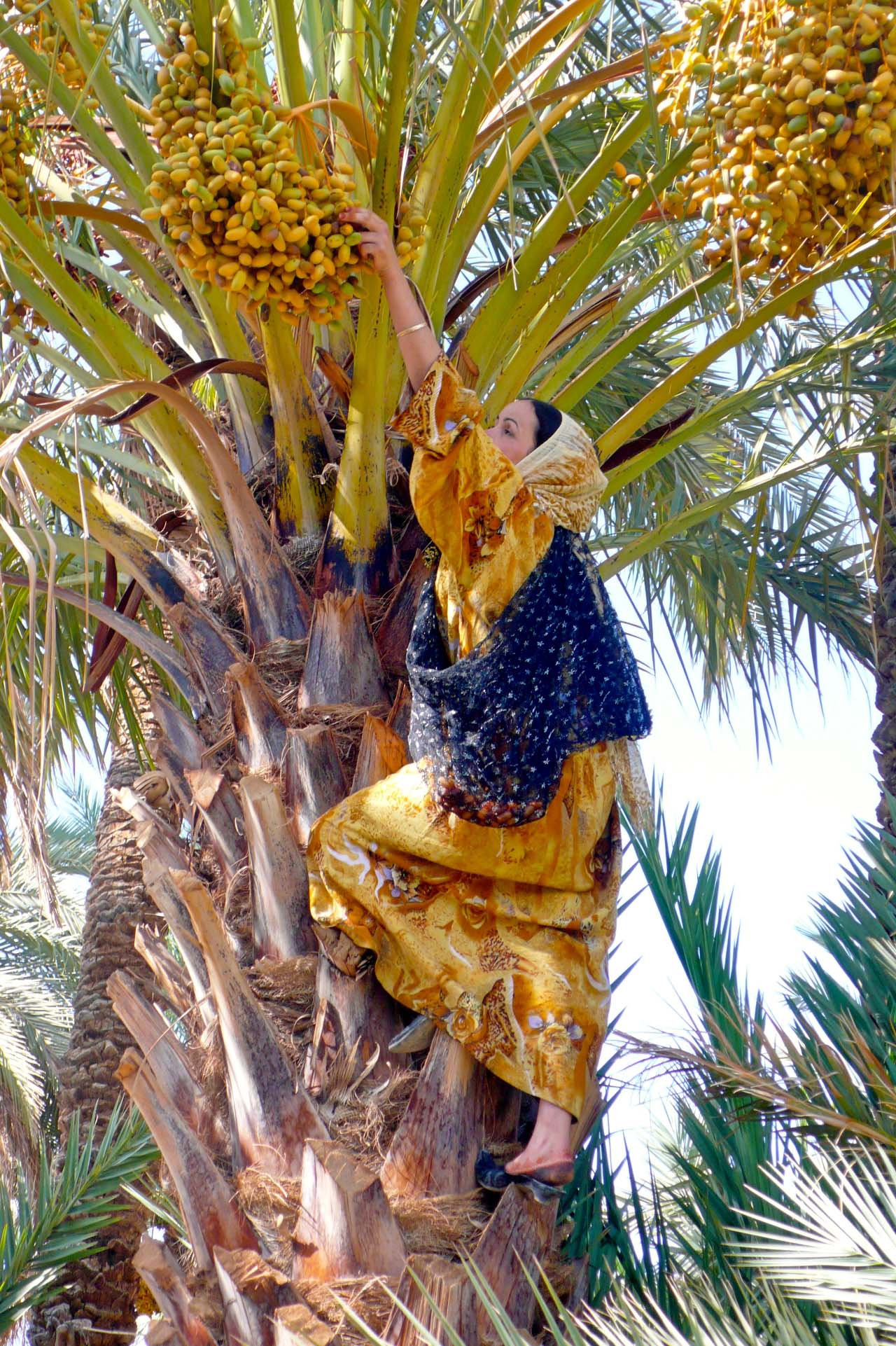 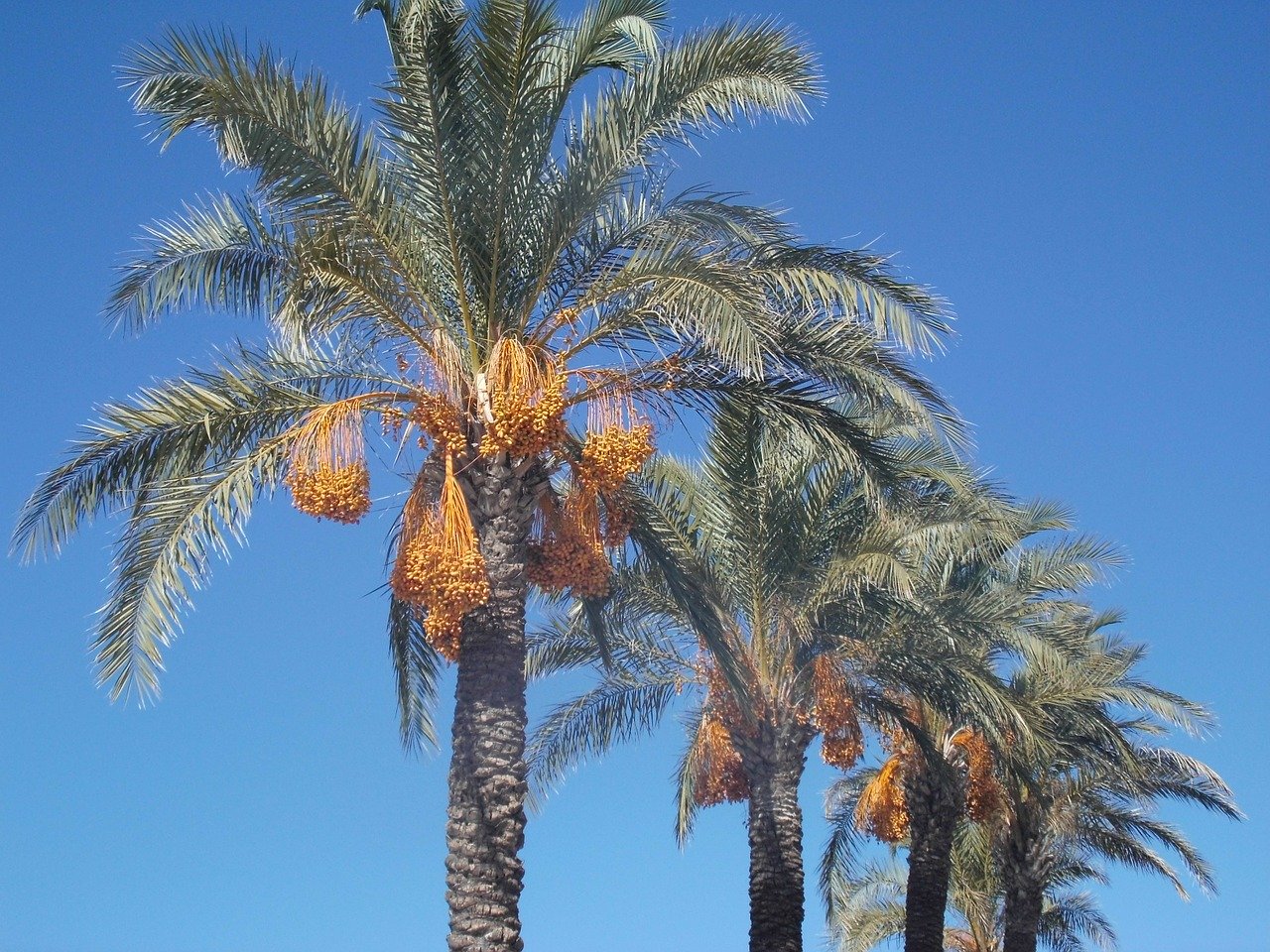 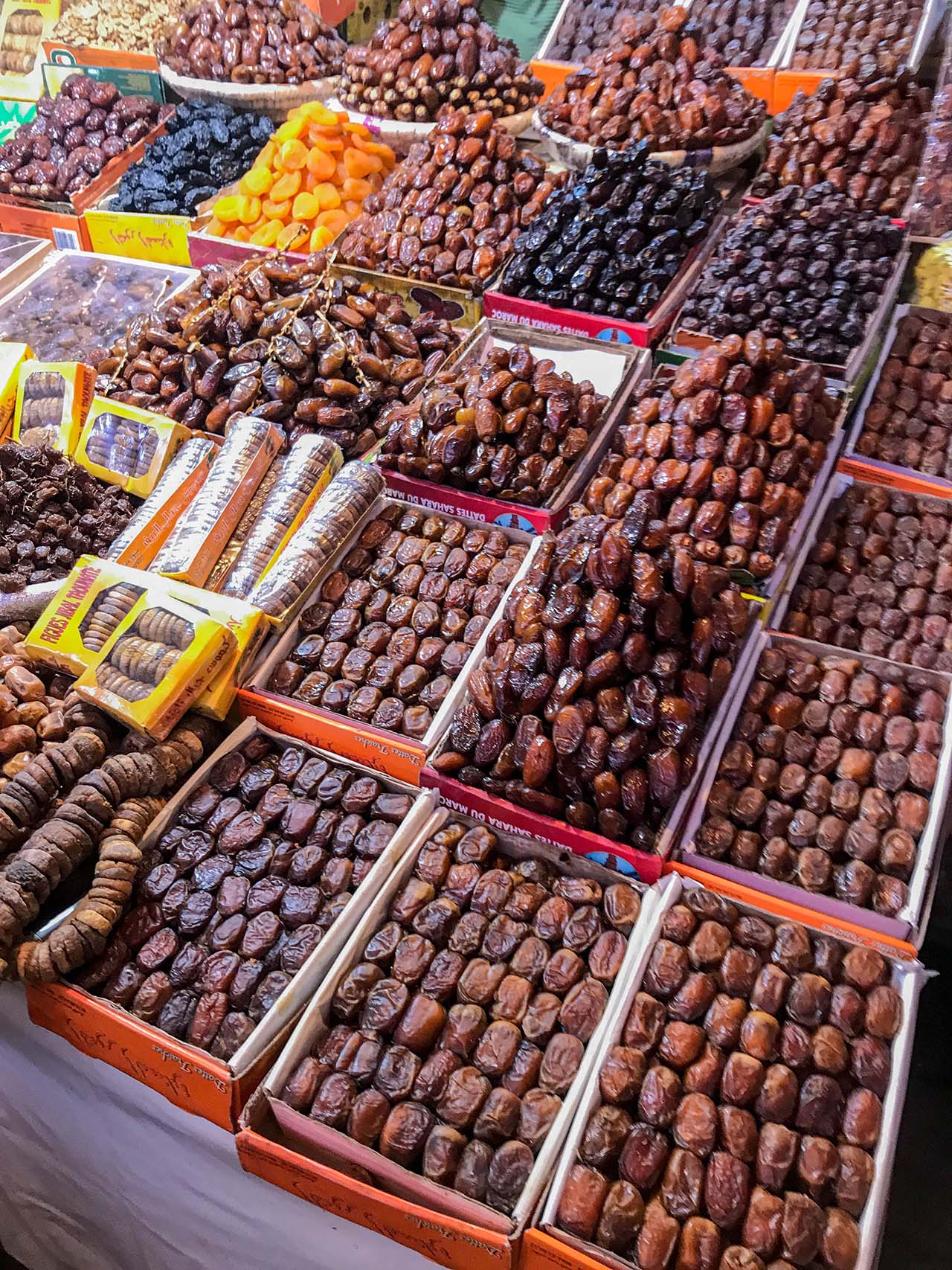